What Are The Pros and Cons of Automation Testing? 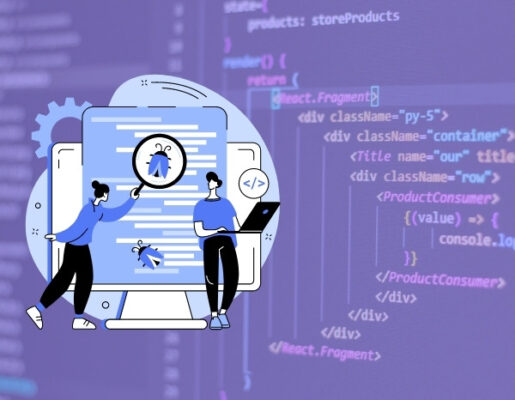 Testing without the need for manual intervention while executing the test plan is called automation testing. Test automation is the comparison of predicted results with actual results, and the use of specific software (which is different from tested software) to control running tests. Automation testing, also known as test automation, is a type of testing where testers write scripts and use other software to test the software.

We talked about software testing in our blog: What is Software Testing. And also we have to mention manual testing here. You can read about here: Pros and Cons of Manual Testing

Now we will talk about more specific issue. The overall goal of automation testing is to increase testing efficiency and improve software value. When the system is checked manually, errors can be made because it contains too much code and detail. Automation helps the test team avoid human errors and can perform checks in a faster timeframe. 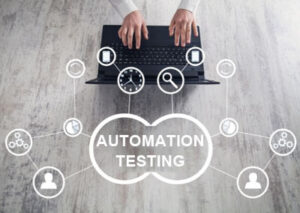 Continuously evolving systems will require repeated execution of the same test plan. Using a test automation tool it is possible to save this test plan and replay it as needed.

Some test automation tools even have reporting features that save each test script to show users the status of each test. It will suffice to compare the results with other reports to evaluate how the software is performing according to expectations and requirements.

It is difficult to manually test all the functionality of the software every time after the developers have added some bug fixes or added new functionality. Therefore, it is often better to test software efficiently and effectively using automation tools. This is highly effective in terms of cost, resources and time.

For example, a new development has been added to any software, how do we know that this added development does not break the previous version, that is, the scenarios we have manually tested are still workable and do not cause different errors? Performing the same manual tests again causes loss of time, effort and cost.

Which Test Cases Should We Automate?

Which test cases should we test manually?

Like any digital tool, like the tools used for automated testing have their limitations. For example, most of software testing tools cannot test for certain visual components such as font size or image color. Knowing ahead of time which aspects of your product need repeated testing will help you determine whether automated or manual testing is the right course of action.

Ultimately, your goals are the biggest factor that determines whether you should use automated or manual testing. Depending on what your product is supposed to do, you may need automated testing, manual testing, or a combination of both.

If you confused or work with a professional about automation testing, do not hesitate to ask to us: Automation Testing Contact Form

What Are The Pros And Cons Of Manual Testing

Why Do We Need Automation Testing?